What is 3D Printing? Everything You Need To Know

I had been imagining that a 3D print would look like the 3D photographic card which we used to get as a free gift with Cheetos and other Chips.

That, was a BIG misconception.

Articles, news and blogposts were all over Facebook regarding 3D printing and it was one topic which had caught my attention to a great extent. There were articles like “This startup says its 3D-printed car can beat Porsche’s speed record“, “Scientists are making people jog for 3D-printed chocolate rewards” and “Aussie Iron Man: Patient receives a 3D-printed titanium jaw” but the whole fuss was not very clear until Kolkata Bloggers was invited for a fantastic workshop organised by Srijan Creation which dawned on me as a blessing.

So What 3D Printing actually is?
3D printing is a process of making three dimensional solid objects from a digital model. 3D printing is achieved by using additive processes, where an object is created by laying down successive layers of material. In an additive process each of these layers can be seen as a thinly sliced horizontal cross-section of the eventual object. 3D printing is considered distinct from traditional techniques which mostly rely on the removal of material by drilling, cutting, shaping, etc like carvings.
3D Printing Additive Equipments and Materials were developed back in 1980s by the Japanese.

How does a 3D Printer work?
The 3D printer works almost like a normal 2D printer with some exceptions and additions. A 3D printer’s cartridge moves in the X and Y direction giving the length and breadth, like any other normal printer but the base moves in an upward and downward direction giving the height or depth to the printed material. While printing, the cartridge is set to a temperature of 320°C which releses the printing material to the base which is set to a temperature of 180°C making the material freeze in an instant giving precise shape and curve. The digital model is created with CAD (Computer Aided Design) or a 3D Scanner or a photogrammetry software, then the desinged files are required to be saved with the extension ‘.stl’ or ‘.obj’. 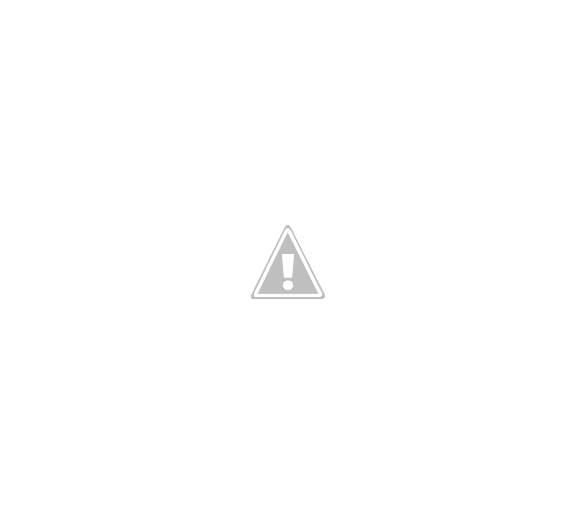 Some softwares used to design a digital 3D model are:

How much do a 3D Printer cost?
Digitizing real objects into 3D models will become as easy as taking a picture. Prices of 3D Printers range from very expensive professional industrial devices to Rs. 30,000 DIY devices anyone can make at home.

How many kinds of 3D Printers are there? (Yet)
There are mainly three kinds of 3D printers till date. As of now, the methods of doing it are all additive varying in the way the layers are built to create the final object. Selective Laser Sintering (SLS) and Fused Deposition Modelling (FDM) are the most common technologies using the method of melting and softening the material to produce the thin layers. The other method of printing is to lay liquid materials that are already curved with different other technologies. The other common method is photo-solidification called Stereo Lithography (SLA). 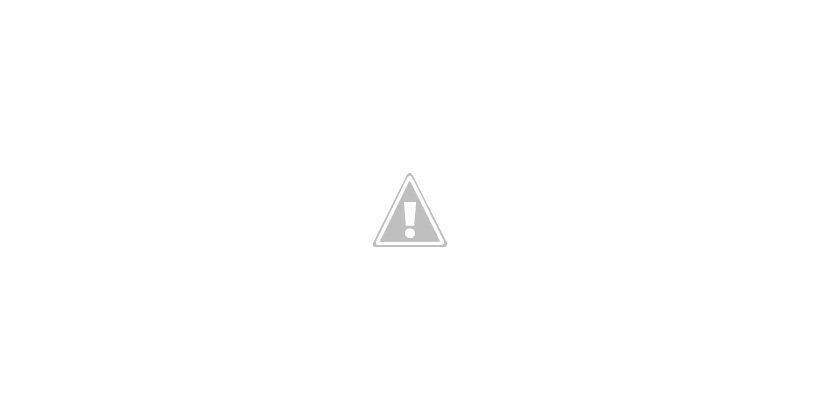 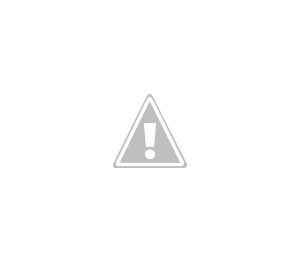 The use of 3D printing for medical industry is evolving at an extremely rapid pace as specialists are beginning to utilize 3D printing in more advanced ways. Successful operations include a titanium pelvis implanted into a British patient, titanium lower jaw transplanted to a Belgian patient. Patients around the world are experiencing improved quality of care through 3D printed implants and prosthetics using a very special material called Polypropeline. 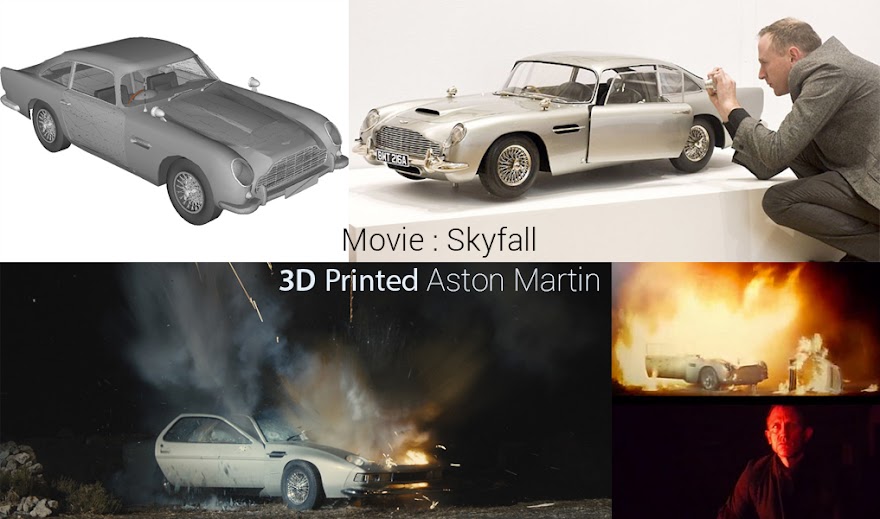 3D Printing has reduced the expense of building any machine because it allows a cheaper substitute of the prototype of the main machine before manufacturing it. The automotive industry is making a great use of it and General Motors while building the 2014 Chevrolet Malibu, engineers at the company used 3D printing to save time required in prototyping the parts for the vehicle.

Did you know?
In the James Bond movie Skyfall, it was shown a ‘Aston Martin’ being blown up. That, was a 3D Printed model car. 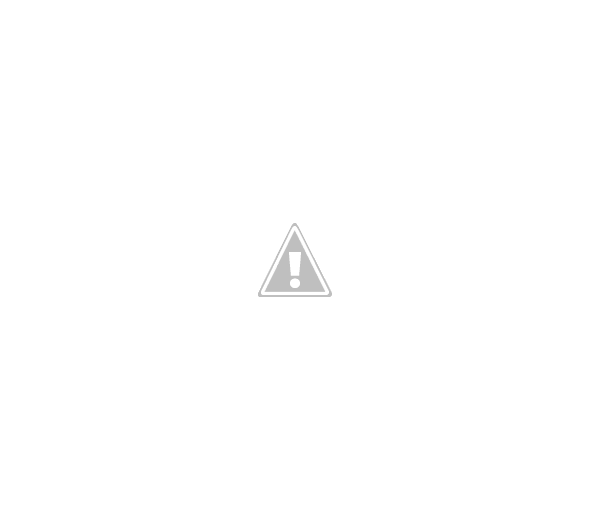 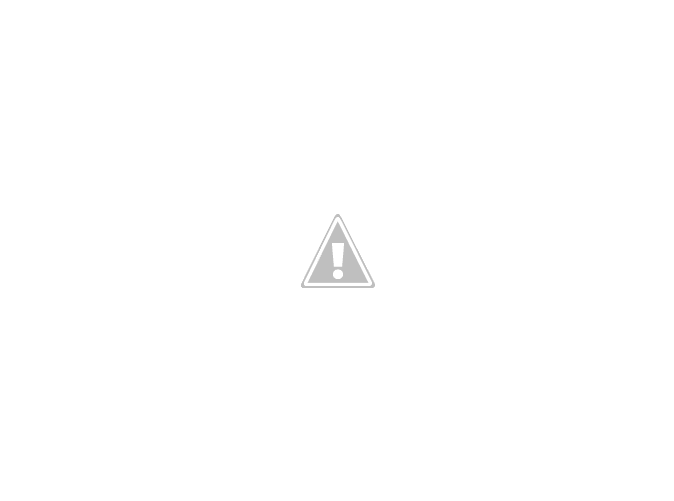 3D Printers can remove the need of carvings, etchings on stones permanently as it delivers utmost precision and digitally designed objects have the potential to reach greater complexity than handcrafted objects. With the benefit of getting the data from a digital medium, the unexpected can now be expected. 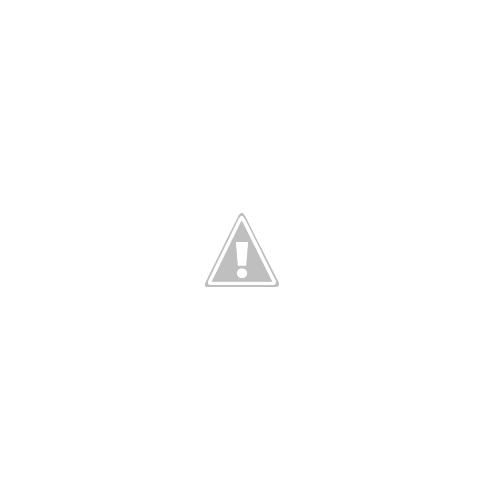 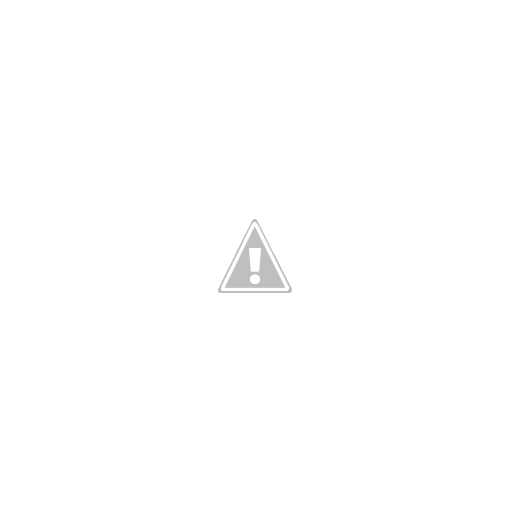 3D printing can have tremendous effects on the fashion industry. It has the potential to do great things for the industry, create shorter lead times for designers, offer the ability to produce things in smaller quantities, and create easy personalization. Jewelleries such as nameplate necklaces available in a dozen languages, or sports team logo pendants, earings, bracelets, rings are being made by the help of a 3D Printer

Did you know?
TIME Magazine had named Iris van Herpen’s 3D printed dress one of the 50 Best Inventions of the year 2011. 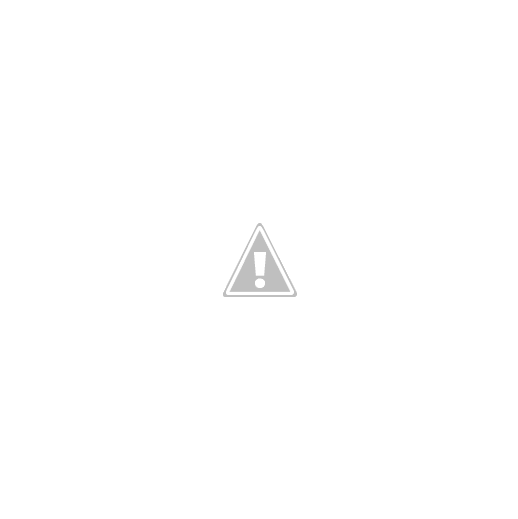 Architects will be on a roll now. Scalable physical models using latest technology of 3D Printing is used which can provide the competitive edge one requires to market the project. 3D Prints can be used for large scale model making, a single building. Geographic Information can be printed to show actual city landscapes and proposed buildings can be added to show the effect on a city’s skyline.

3D Printers and 3D Printing had been a common utility tool in the western countries and with its advancement they are trying to use this tool in many other industries, the next big thing being Aeronautical Industry. India is yet to understand the benefits of the wonderful insanely useful tool and Srijan Creation is that firm who organised the workshop and enlightened us with their valuable inputs. Kolkata Bloggers was invited to a part of the workshop and I am blessed to be a part of Kolkata Bloggers for the help it has provided me always.

Below is a small clip showing how a 3D Printer works and its final product.

Find out more about: 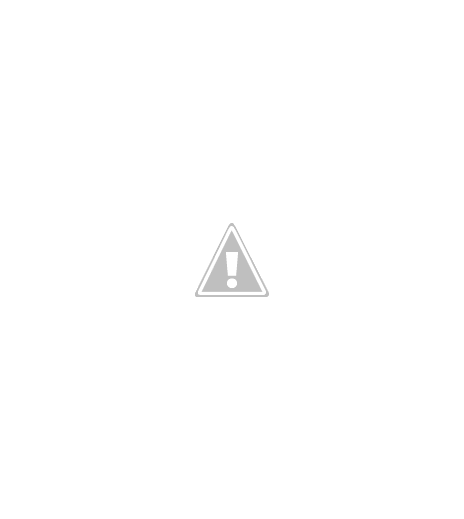 Srijan Creation was formed in the year 2013by two young enthusiasts in the field of additive manufacturing with a mission to develop the 3D Printing technologies.
Website: www.SrijanCreation.org

Find out more about:

Kolkata Bloggers is a Blogger Hub, which bring Kolkata’s active bloggers together under the hood. Its main aim is to promote blogging throughout the city and encourage the younger generation, as Kolkata is a city rich in its cultural values and literary sense.
Website: www.KolkataBloggers.com

What is 3D Printing? Everything You Need To Know was last modified: August 3rd, 2016 by Saimantick

The Sound of Music