Shantiniketan is now in South Kolkata. Am I kidding? Well no, there is a small Shantiniketan like celebration in Golfgreen, Central Park.

Inspired from Shantiniketam and Jorasanko Thakurbari, the Golf Green Co-ordination Committee also hosted a Basanta Utsav inside the small Golf Green city. This event did place on the original Holi day which was 16th of March. The plan to shoot this event was very sudden, it turned out to be one of the meetups of the “Meetup Group: Photography Discussions”. The Meetup Group is a Photography Group which consists of students from school, colleges and universities and also working members, everyone post their pictures and we have discussions over that picture. Usually the elders help the juniors to develop a greater sense of photography by guiding them in every possible manner and everyone ensures that they learn a bit every time. Social media is the only way through which we connect to each other and we encourage the use of social media in every possible way. Unlike the Basanta Utsav at Jorasanko Thakurbari, here the place was flocked with news reporters, people were less here for obvious reasons and after a small introduction with other members of the “Meetup Group”, the photography session begun. Here the celebration was almost same as the other Basanta Utsavs at Jorasanko Thakurbari, as it began with “Ore grihobashi, khol dwar khol” and ended with “Aaji khela bhangar khela“.

While photographing the whole program what amazed me was their bond, people nowadays are very busy with their own schedule an they hardly get time to connect to the rest of the world which are near but at the program, the kids, young adults, and even middle aged men and women performed. Their coordination showed that they did practice for days, finding some time in their twenty-four hours to put up a performance of this level. Seeing people there, I had to think for a while that the world is such a beautiful place and people living and so happy.
Abir khela, fun and TV interviews followed the wonderful program making the morning of Holi, 2014 a whole new experience for me. 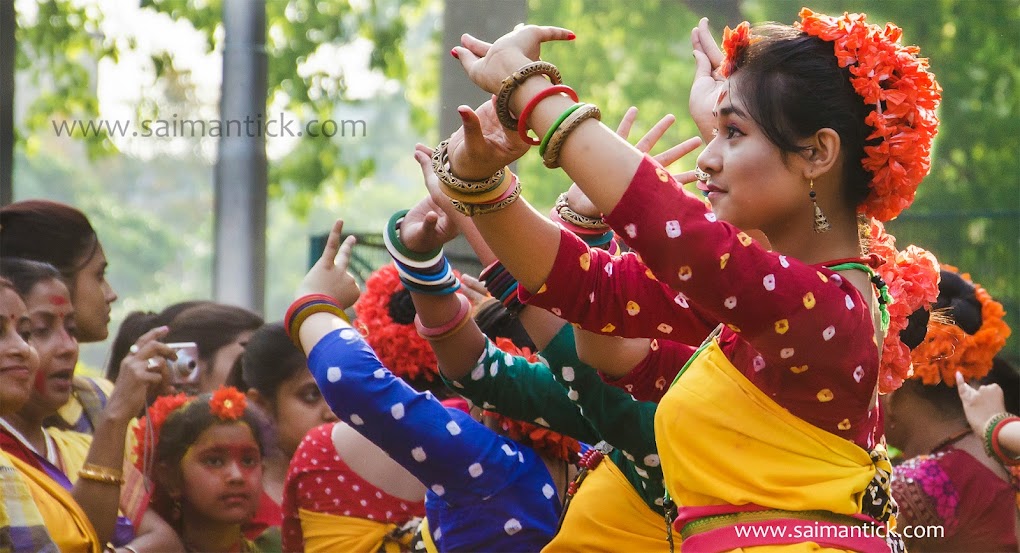 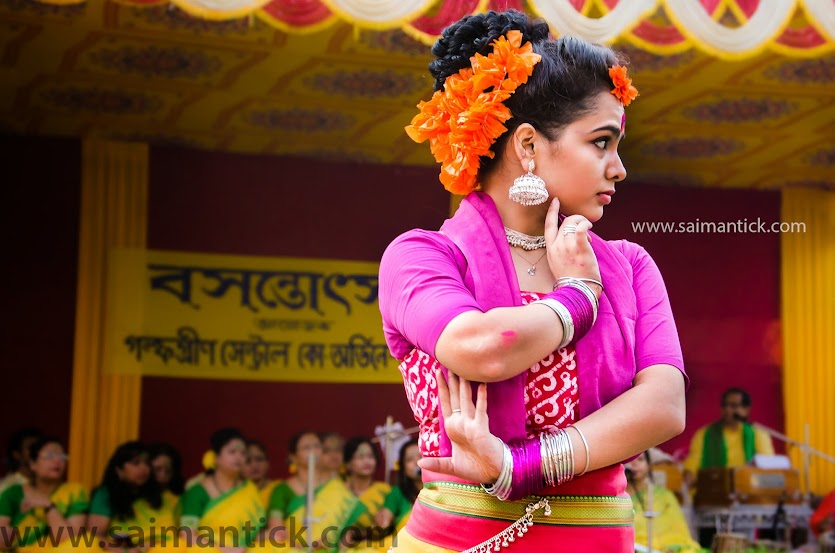 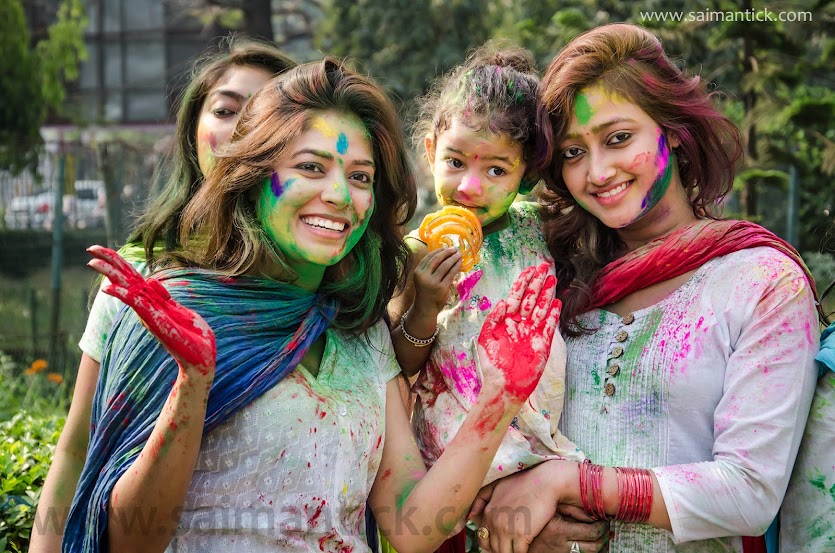 What is it to be a Photojournalist...

How Did I Begin

Wallpaper Of The Week 1